Not all Sickness is Malaria! 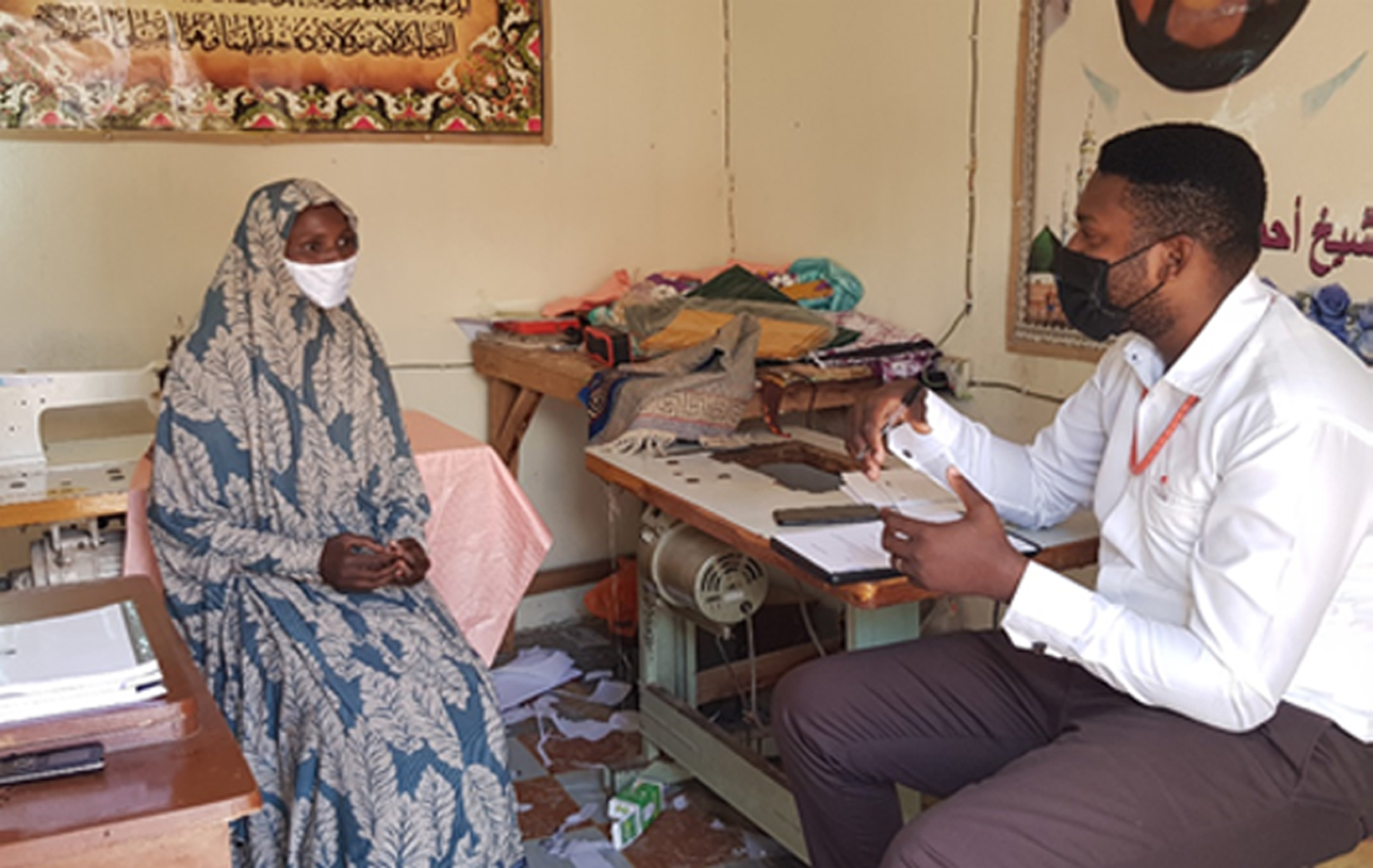 Aisha’s Story, for Her Nephew Mohamed

Mohamed Musa is a 13-year-old orphan who often felt sick and was admitted in the hospital most times; this ailment affected his academics and social life. He lost his parents in 2009 and his aunt (Aisha – A widow with 4 Children) has since been saddled with the responsibility of caring for him.

Mohamed Musa is a 13-year-old orphan who often felt sick and was admitted in the hospital most times; this ailment affected his academics and social life. He lost his parents in 2009 and his aunt (Aisha – A widow with 4 Children) has since been saddled with the responsibility of caring for him. Through the iCARE Project (Plateau Surge) in March 2021 Mohamed was diagnosed to be HIV+ by our team of community testers in Jos North LGA, Plateau State. After which he was enrolled into ART in April 2021.

His family upon seeing great improvement in his health by the time of this documentation in May, 2021, wish to let the world know that not all sickness is malaria “Mohamed my nephew is often time sick and every hospital we have gone for treatment, the doctor says its malaria and sometimes they say typhoid” Aisha said the discovery of his HIV status has given the family peace of mind- “as a family we were always worried why Mohamed was always sick, though his parents are late, we are not certain if they died of AIDS related ailment, but since Mohamed started taking his medication, he has not fallen sick, he also has not missed  a day of school either, and now I can concentrate in my tailoring Job”. Aisha continued in giving examples of how Mohamed ’s HIV known status has impacted her family “like I said before, now we have peace of mind because we now know what problem is and we can manage it with 360 HSDC health intervention. Now our family finances can be put into savings rather than paying for hospital bills.”

When asked about her experience with 360 HSDC team in Plateau State, Aisha said she was at home when the team came to test her and her family, she consented and every member of her family was tested, through this process Mohamed was diagnosed HIV positive. Knowing the importance of medication (after counselling), she quickly allowed the team to take him for enrolment. She said “Thank God! 360 HSDC team came, we would have been thinking its Malaria the entire time. I’m glad, I did not decline testing or enrolment.” “My perception has certainly changed, previously I thought HIV should not be treated until someone starts having symptoms of AIDS, but now I have realized through counselling from 360 HSDC team that immediately HIV is diagnosed, ART should start right away; above all, now I know that not all sickness is malaria” says Aisha.

Mohamed is now adhering to his medication, he has not missed classes since he started his ART, he said he wants to be a medical doctor when he grows up, so he can save lives. Aisha when responding to the question – If you had the chance to tell people one thing about 360 HSDC, what would it be? She replied “360 HSDC is genuinely after your wellbeing, they come with other interventions such as Malaria testing, Blood sugar monitor, family planning commodity and multivitamins, in all these their main target is to know your HIV Status and help you if needed. Thank you 360 HSDC”.

We are currently implementing the ICARES project in Nigeria, with support from APIN Public Health Initiative, through funds from PEPFAR via U.S Centers for Disease Control and Prevention (CDC)

The names in the story have been changed to protect their identity.